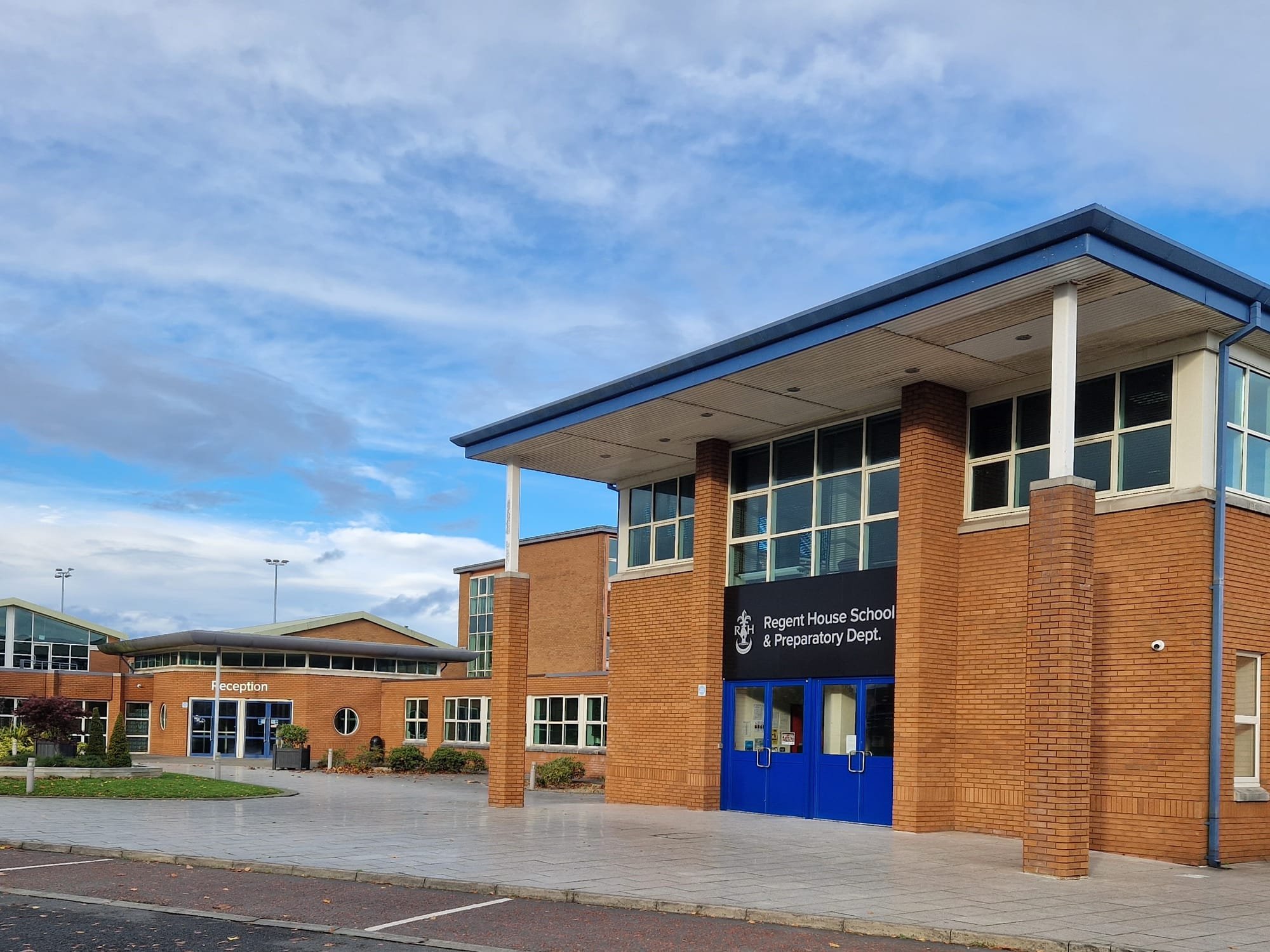 Friday was a bright and sunny day in Newtownards and we were greeted by our hosts Liz, Thelma and Mary who warmly welcomed us whilst checking us in. Ian and Stephen expertly parked all 39 vans. This kept the hosts busy for the next few hours and left them little time to admire Scrabo tower smiling benignly down on us all. The Treasurer, Paul Rixon, set up shop from 5.30 to take payment for the weekend and he was also kept busy.

Later that evening the hosts had invited us all over to play a few games of table top bingo and to catch up with friends. The bingo went down a treat (ok, I won the first pot so maybe I was biased), with Liz and Ian taking it in turns to call the cards, though some ribbing took place when an expert farmer such as Ian had difficulty a few times identifying what a spade was, maybe too much time spent on the tractor perhaps.

Heavy rain overnight thankfully cleared for us on Saturday morning, though there was a definite chill in the air and it was overcast, but dry. Keen members took up the offer of the gentle yoga session offered by Jane Murdock, unfortunately I forgot my yoga mat so had to forego the experience, maybe next time. The Saturday market and retail therapy opportunities of Ards attracted quite a few members to venture into town. From the bulging bags being carried back it was clear the local retailers must have done well from our members.

Saturday night entertainment was live music provided by Steve Farlow and Geri Kane and from line dancing to waltzing, the floor was kept full. The usual raffle took place with quite a few prizes to give out. Everyone there seemed to really enjoy the night.

The Sunday coffee morning saw Selma start things off thanking our hosts Liz, Ian ,Thelma, Mary, and Stephen for a great weekend. She wished Ruth and Norman congratulations on their 31st wedding anniversary and thanked Jane for taking the gentle yoga session on Saturday morning. The Treasurer had advised her that the raffle on Saturday night had raised £195. She reminded us that this money goes to cover the cost of the live music therefore as long as we keep buying the raffle tickets then live music would continue. She advised that Pat Connell had agreed to take photographs for the website gallery in the absence of Roy and reported that an extra 2 nights had been added to the Haloween rally in Foyle College, now from the 28th October to 1st November, though the hall and toilets would only be available until Sunday morning. Toilet emptying facilities would be available for the duration of the rally, she also gave a brief outline of a few of the activities that the hosts had planned for the rally including best dressed man, best dressed woman and best dressed table. She announced that the Dinner Dance would be held on the 14th January 2023 in La Mon House. 2 nights free parking was available to those attending the dinner dance, with live music on both nights.

Selma then handed the mike over to Ian, who began by thanking Liz and their co-hosts Thelma, Mary and Stephen and all who had helped them over the weekend in particular Selma. He then proceeded with the number plate draw with the 2 lucky winners being Billy Little and Selma McMullan. The quiz draw saw Davy Morrison being the lucky winner.