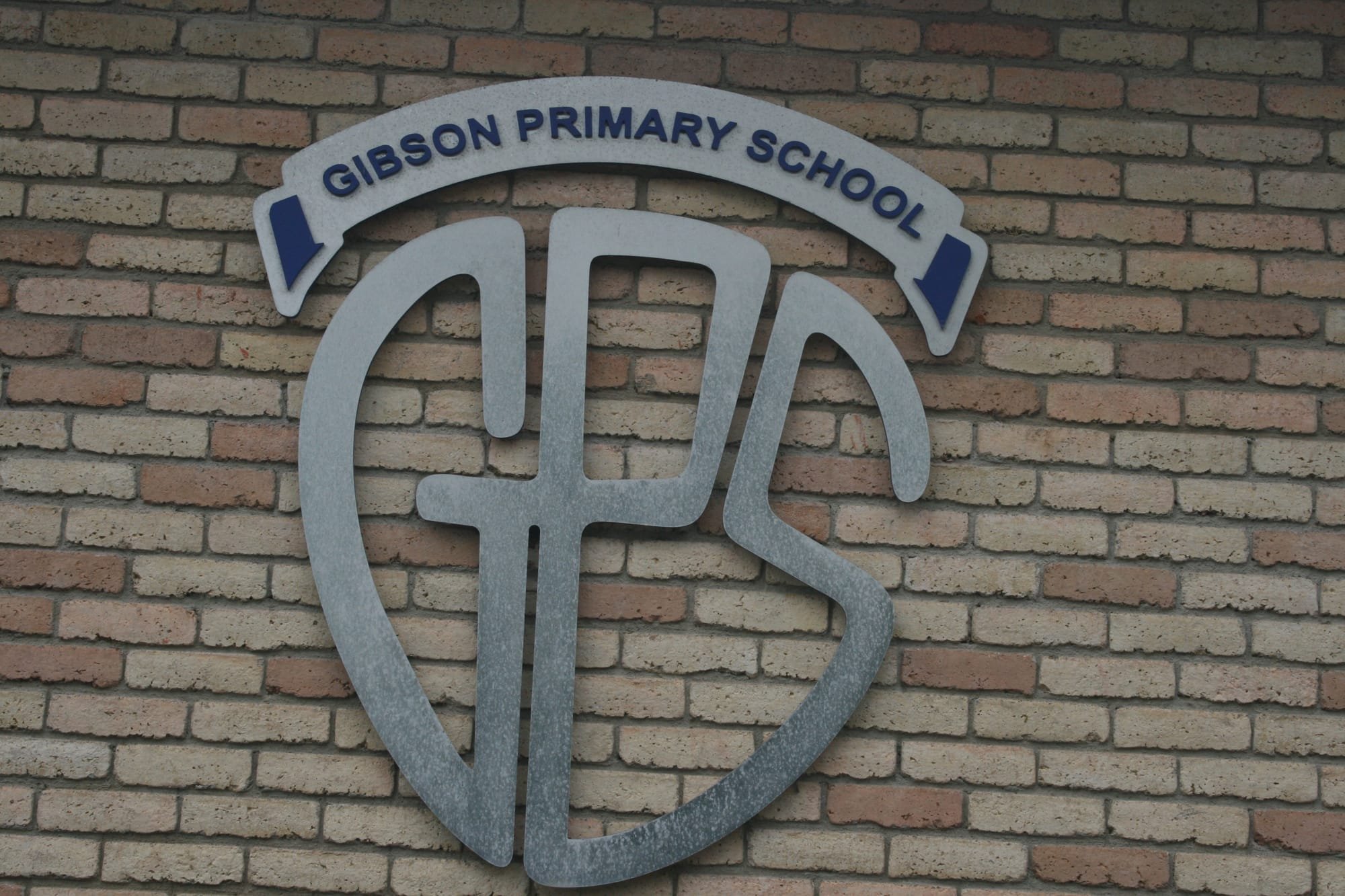 Arrived in Omagh to a very warm and friendly greeting by our hosts Thelma and David, Beverly and Robert.

33 vans in total. A good seasonal average considering many on family holidays etc.

Friday night bingo in the hall with Beverly proved to be very educational and entertaining. Robert and Beverly donated a huge Teddy Bear in aid of the chairman’s charity, which John Cooke won £21 was donated to charity.

On Saturday many spent the afternoon in Omagh town or just conserving energy to dance the night away to the musical Maestro Paul Ralph. The raffle had prizes aplenty with many delighted winners.

A big thank you to our hosts for a great weekend.