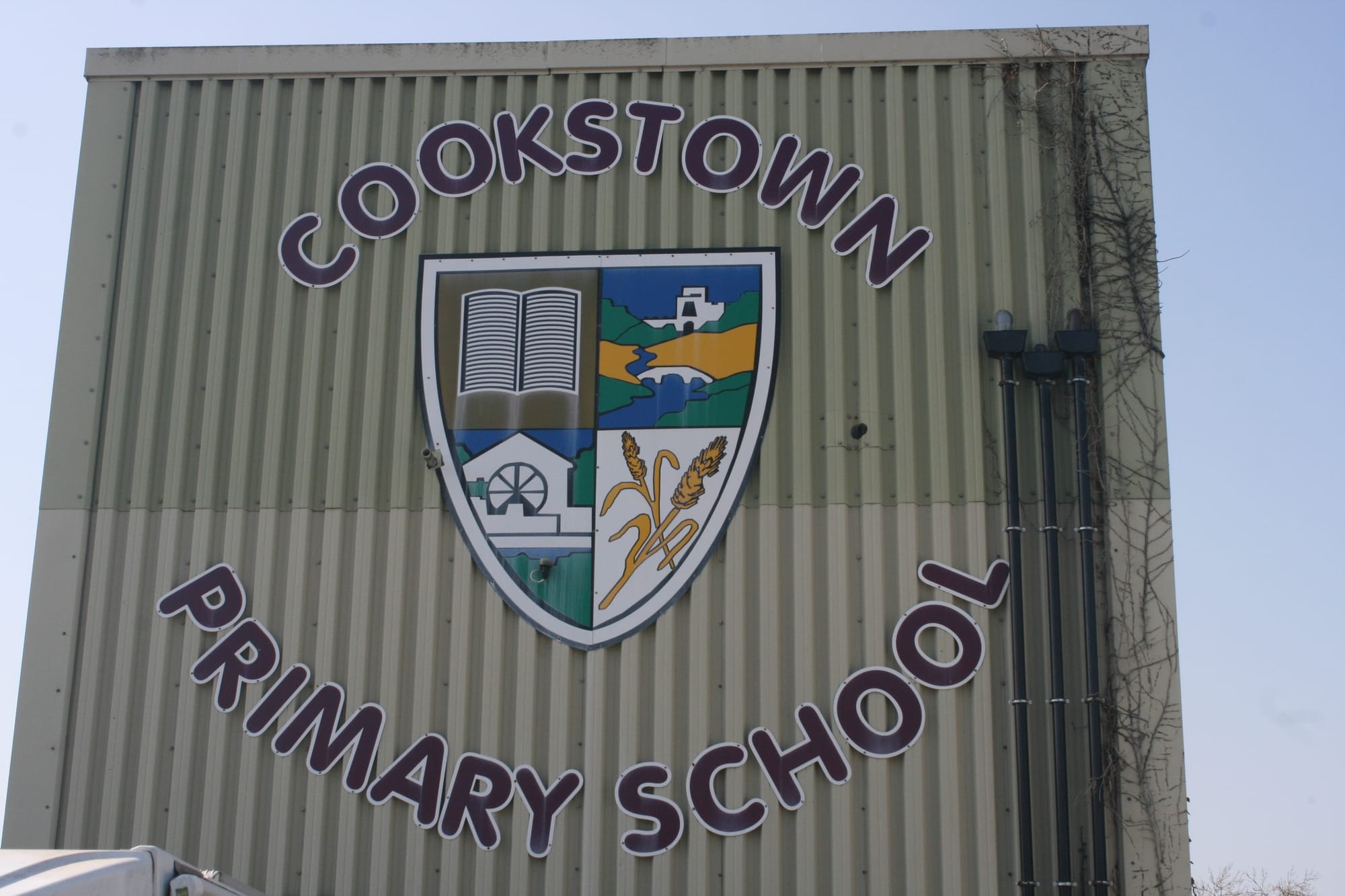 This was not a themed rally, but it turned out to be a sunshine rally. We arrived on Friday evening to be welcomed by our hosts Harry ,Arlene, Ernie and Sue, with help from their friends as well. After parking up and getting organised we all went to the hall and bingo was played. There was quite a few prizes given out as well. People met up with friends old and new had a few drinks and listened to music.

Saturday morning and yes it was wall to wall sunshine yet again, well done to the marshalls for organising that. Some people walked into town for some retail therapy and others stayed and enjoyed the sunshine. Music was supplied on Saturday night by Robert Swann who played really well. We had 42 vans at the rally and I think everyone was in the hall that night. We also had a 50th wedding anniversary as well. Harold and Frances Heron and their table was suitably decorated for the event. It was also one of our marshalls birthdays as well (Harry ) he wouldn't tell us how old he was !!!!!

Prizes were then drawn out. Quiz David Morrison. Number plate draw Selma McMullan and Jennifer Smith.
There were 2 other prizes drawn out as it was Mother's Day.
The winners were Olena Mc Fadden and Una Morrison.

When we finished our coffee morning everyone helped to put away all the chairs, tables etc. This helps our rally marshalls a lot and makes life that little bit easier for them.

Just to finish off I would like to say again a big thank you to everyone who helped make this weekend the big success that it was !!!!!!!!