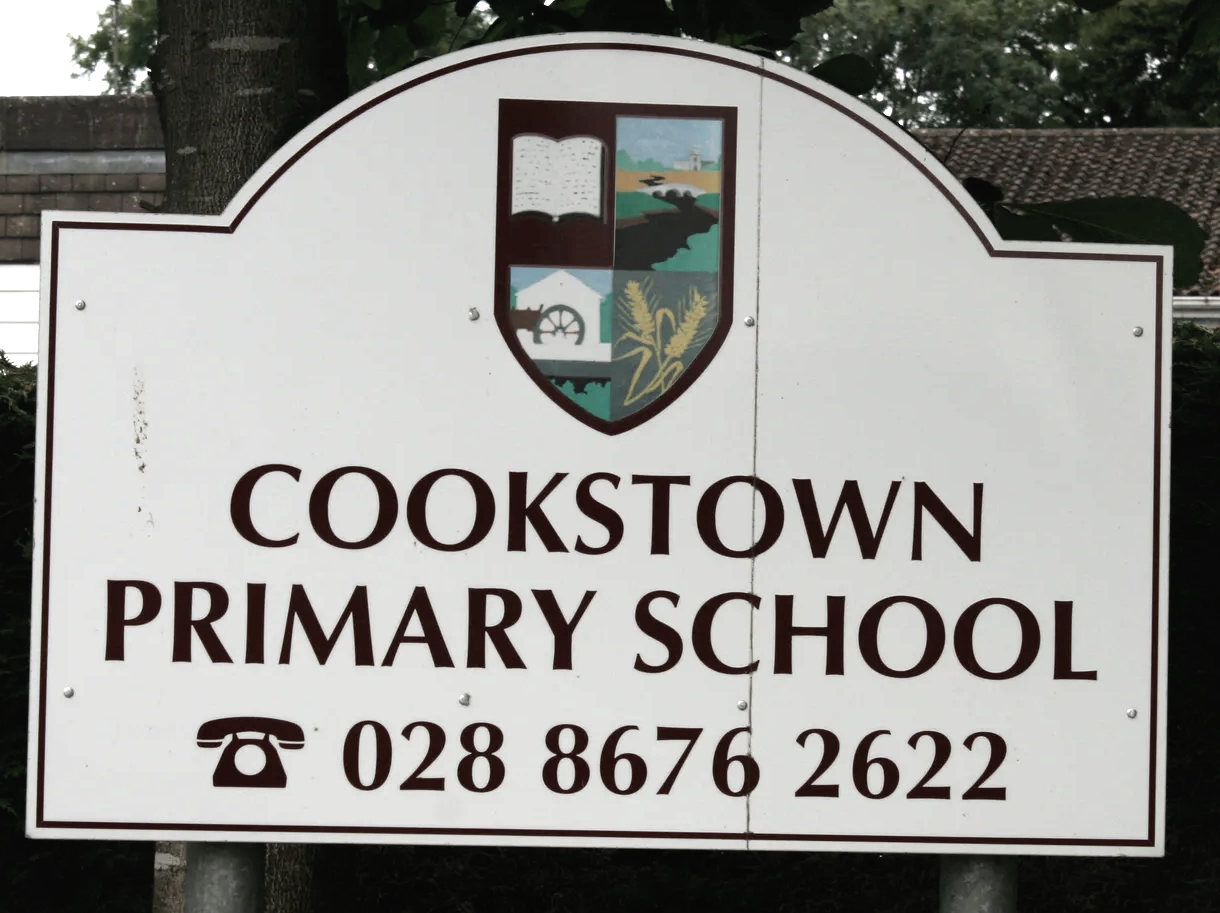 This was to be a special Christmas Rally and it proved to be exactly that. We all started to arrive at 5.00pm and as a curtain opener we were greeted with a tremendous round of applause by the resident group of rooks high up in their balcony seats. They in fact continued the standing ovation over the weekend. (I love them).

40 vans arrived on Friday night with a further 3 on Saturday giving a total of 43 vans. Mary and Joseph were part of the welcoming team (I told you it was a special Christmas rally), together with Irene, Robbie and Bill. We were quickly signed in and parked up.

An Angel, yes, Angela the school bursar, had opened the doors and allowed us shelter on this cold and wet night. The wise men and women from all over the Provence were guided to the assembly hall for Meet and Greet. Great to be indoors again. A very enjoyable session of bingo compared by Florence and assisted by Irene Hewitt soon had everyone settled down.

It was now birthday time for no less than seven, Joe McClune, Evie Pirie, Anne Grant, Bailey Stewart, Tom Adair, Harry Aston and Ellie's granddaughter Hannah. Both chocolate and coffee cakes were cut and were delicious.
This was followed by a wonderfully seasonal selection of music played by Gary Little The hall glowed and sparkled with lights, tinsel and beautiful Christmas trees.

Saturday proved to be still wet which actually suited as Selma and Agnes set up a workshop in the creation of Table Decorations. This proved to be both educational and very interesting, well done ladies. Evey displayed her skills to the children in the creation of tea lights and decorations.
The Cookstown street market and shops attracted many happy campers despite the dismal weather.

Saturday evening arrived and everyone arrived in Christmas jumpers to what rapidly became a packed hall. Mulled wine, mince pies and Yvonne Littles shortbread was both warming and delicious. Enter that old favourite DJ. Joe, yes his choice of music soon had those dancing feet in action. It was reassuring to know the hosts had the defibrillator at the ready. During the ballot break we learned the best outfit was Davy and Evie Pirie. Best table decoration deservedly went to Iris McEwan. Hannah and Phoebe received selection boxes. (Possibly our future Chair and Secretary)

We Had also the pleasure of welcoming a new member Patricia Craig. I hope Patricia has had a good initiating weekend and please remember new members make great hosts.

As previously stated, a very special weekend thanks to our extremely active hosts, a very big thank you to you all.

Looking forward to seeing you all at new years eve at Portadown, The rooks still cheered as we left.

Can I Wish each and everyone of you a Very Happy and Peaceful Christmas and let our thoughts be with others all around the world who are not so well off.

See photos by Roy Smith and Irene Hewitt in Gallery